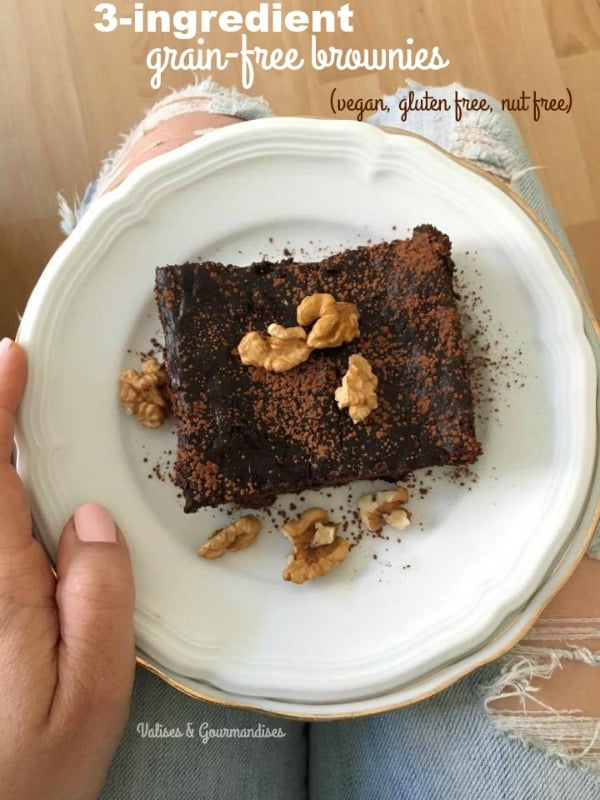 Ok, we really need to talk. The blog has been running strong for two years and there’s no brownie recipe in sight? I think it’s time I got my priorities straight.

Even though we’ve been eating very well for the last two years, I haven’t lost my almost unhealthy love for chocolate. It can’t reach Martin’s ears, but sometimes I secretly buy a chocolate bar behind his back and snack on it while he’s at work. But that stays between us.

Though I must say, he’s far from perfect. He simply has a little bit more self-control and is able to keep it to one single piece of 85% fair-trade organic chocolate… and he judges me if I insist on getting a second one  -_-

As you can see, our relationship bickering almost exclusively has to do with my absolutely healthy and balanced consumption of chocolate. And bananas. Those too.

So, back to the brownies. We can’t really say that they’re traditional. They contain no flour, no sugar, no eggs… Which doesn’t mean they’re not delicious, promise! 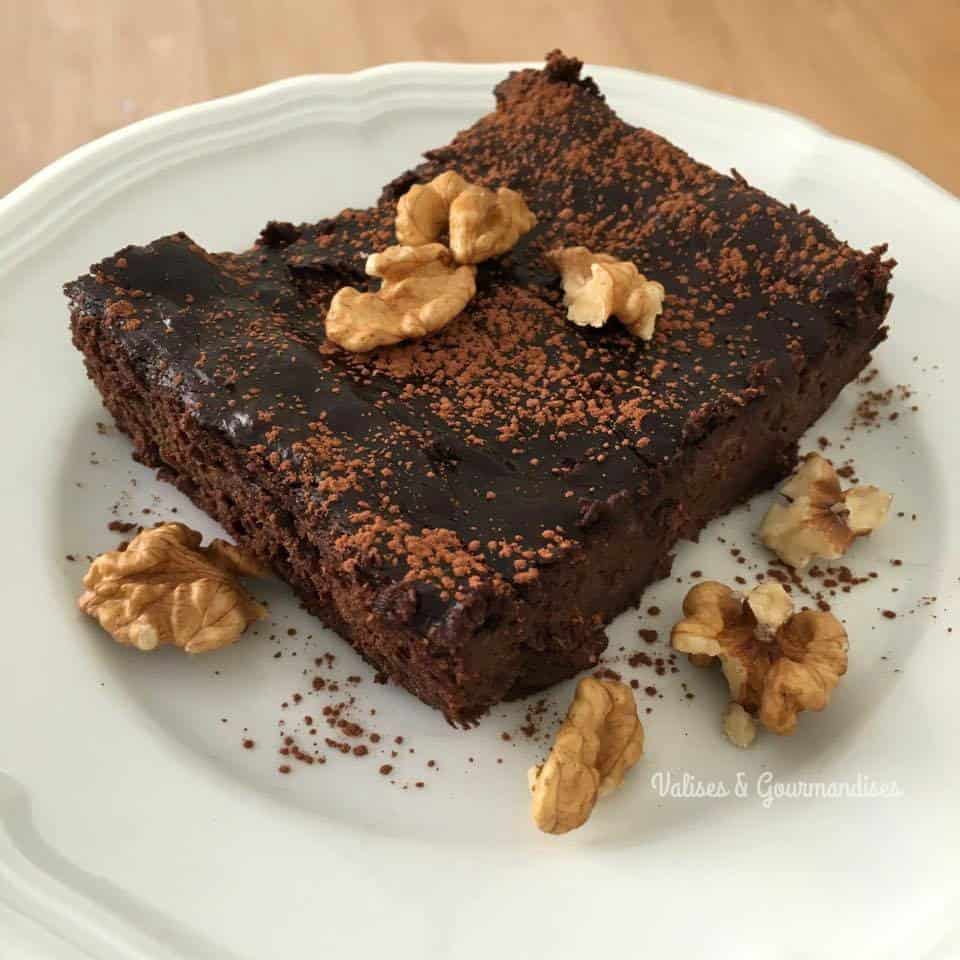 They’re perfect if you’re one of the unlucky people who have to deal with nut allergies. If not, you could also substitute the sunflower butter with peanut or almond butter.

And since they don’t contain any flour, they’re more fudgy and moist than their original countepart, which I liked a lot. In short, they’re perfect for our late night cravings! 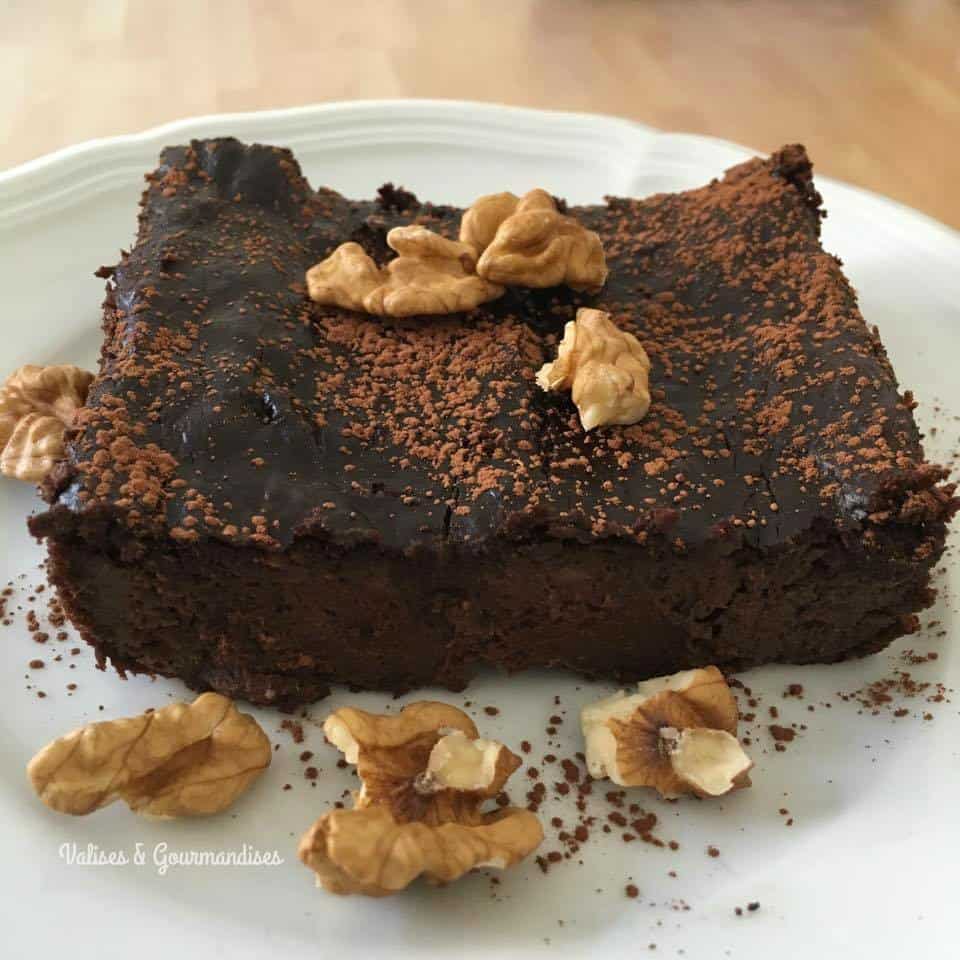 If you try this recipe, be sure to snap a picture and share it on Instagram or Facebook using the hashtag #valisesetgourmandises. I wanna see your creations! :) 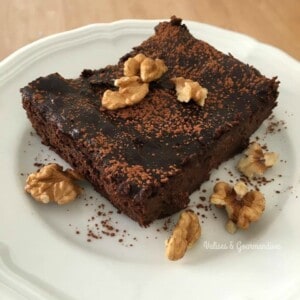 Tried this Recipe? Tag me Today!Mention @Valises_et_Gourmandises or tag #ValGourmandises! 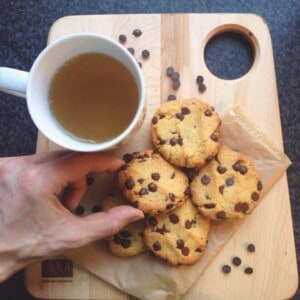